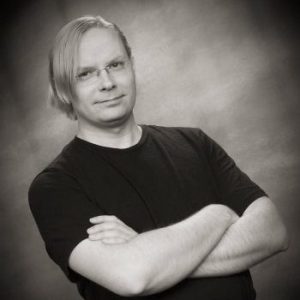 Jon has been a member of Crossroads since 2016 and has played both B-flat cornet and E-flat soprano cornet.  He also serves as a member of our Board of Directors and is administrator for our website, email, and other cloud-based systems.

Originally from the Terre Haute area, Jon attended Indiana State University where he obtained his undergraduate degree in Computer Science while also minoring in Music.  There he studied trumpet under the instruction of Dr. Dalvin Boone and participated in a wide variety of ensembles including concert band, jazz band, wind ensemble, and orchestra.  In the years that followed since college, Jon has played with a several community bands including Brazil Concert Band, Indianapolis Symphonic Band, the Greater Greenwood Community Band, and Pride of Indy Band.

Jon currently works at Cloud 9 Software as a database administrator.

There are no upcoming events.